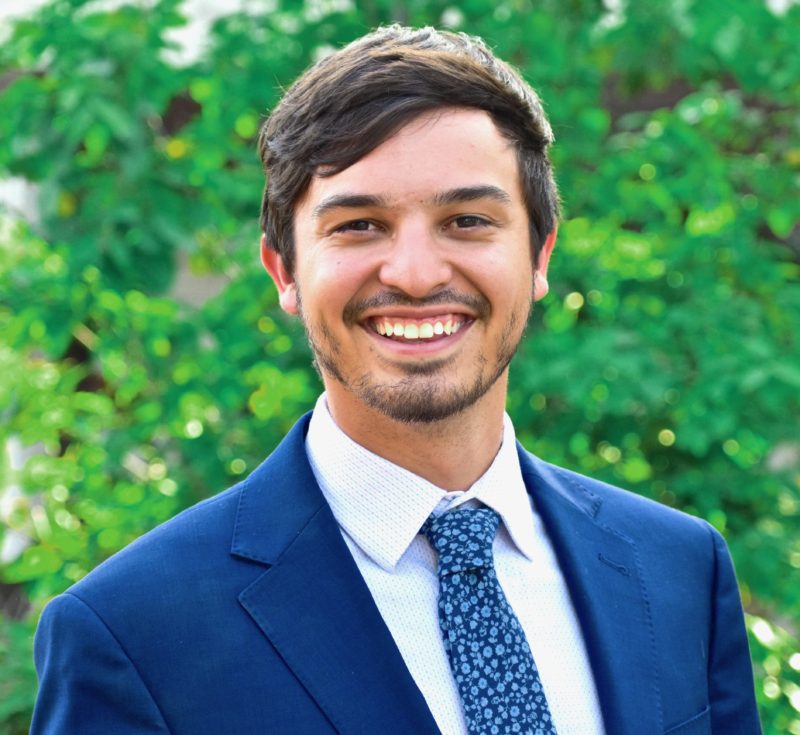 Daniel Portillo grew up in Austin, TX and moved to San Antonio in 2013 to attend UTSA. Daniel graduated from UTSA and received his B.S. degree in Mechanical Engineering, with General Honors and a concentration in Thermal and Fluid Systems, in the Spring of 2017. During his undergraduate studies, Daniel worked under Dr. Yusheng Feng in the Computational Bioengineering and Control (CBC) Laboratory (2014 – 2016). Daniel entered the Ph.D. program in the Fall of 2017 and he mentored a team that won the UTSA $100K Student Technology Venture Competition(Spring 2018). Daniel was also named to the Hampshire Honor Society by the National Football Foundation(Spring 2018); he was a kicker on the UTSA football team from 2013 – 2017. During his time in the Ph.D. program and MDI Lab, Daniel has been responsible for leading two projects: the IV Patency Monitoring Device and the ULiSSES. Daniel is passionate about teaching and has served as a TA for the Thermal and Fluids Laboratory and the Senior Design Program. Aside from academics, Daniel enjoys spending time outdoors with his wife, Julie, and dog, Ellie.